UFC 249 to be held in Jacksonville on May 9th 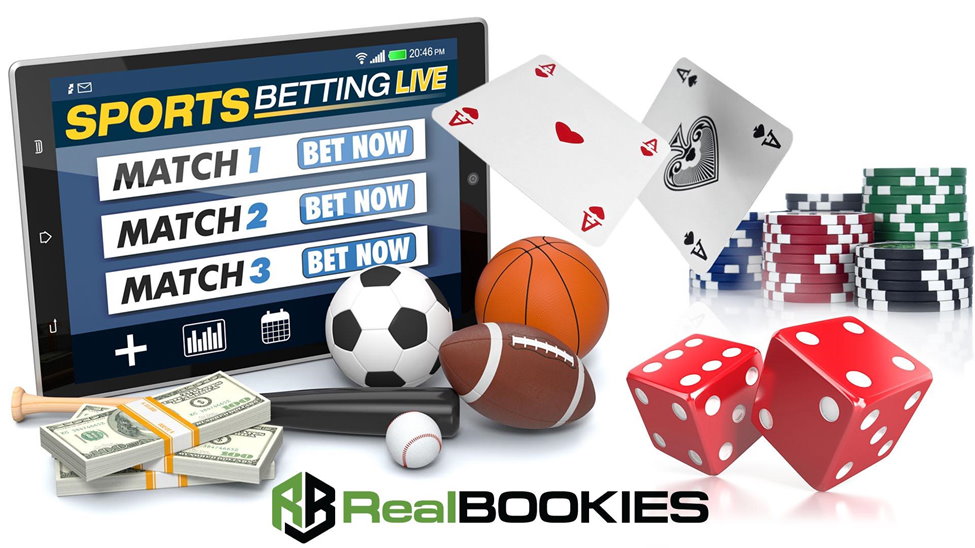 UFC is one of the leagues that have tried the hardest to remain active and give us good entertainment during this pandemic. It’s no secret that Dana White and company have made all sorts of efforts to keep the events coming, they even looked for a private island to try to make it happen, but unfortunately, it didn’t happen, at least in the first try. 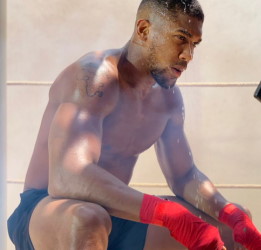