The 2016 Rio Olympics – A Continuance of Problems and Issues

Are the 2016 Rio Olympics the worst Summer Olympics ever? 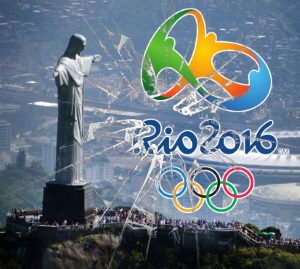 Since Rio de Janeiro, Brazil was chosen as the Olympic site for the 2016 Summer Olympics on October 2, 2016, it became the first South American city to host the Summer Olympics.  It was chosen because of several factors which included a $14.4 billion budget.

Since then, Rio has been plagued with one problem after another assuring it a spot in the top worst Olympics of all times. 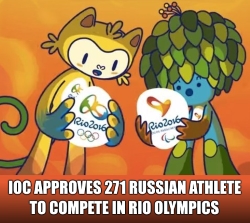 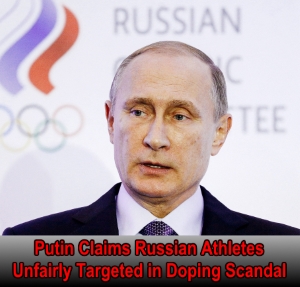